WELCOME!
SIT BACK, RELAX AND PICK A BOOK!

​Love BWWM books? Of course you do! That's why you're here.
​
Readers, check out BWWM  Books Facebook Group to find the hottest BWWM releases!
​Authors, join up and pimp your books: https://www.facebook.com/groups/936516153033358/ 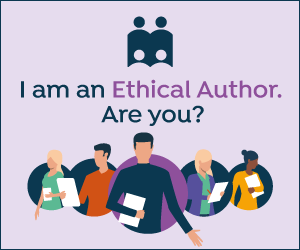 THEODORE'S RING COMING JANUARY 2022!
​
Only her love can save him 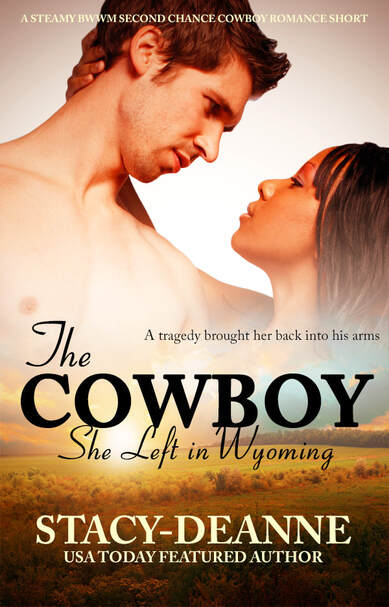 After returning to her small hometown of Jacobson, Wyoming after 13 years to attend her estranged father’s funeral, successful NYC news anchor, Alana is enraged to find out her father left everything he owned including the family ranch to Russ Rivers, Alana’s ex-boyfriend.

Fuming, Alana refuses to let Russ have her family’s legacy and when she is trapped at his place during a blizzard, she uses every trick at her disposal to get him to hand over the ranch.

But Alana gets more than she bargains for when she can’t fight the undying attraction she has for her first love and realizes her feelings for Russ are stronger than ever. 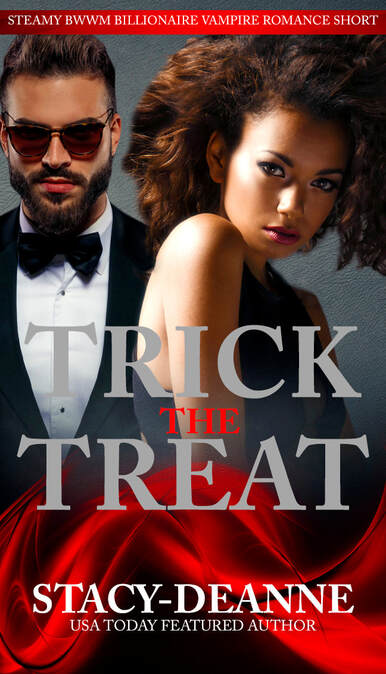 When her enigmatic billionaire boss Emmanuel invites the beautiful but bumbling sales associate Charlotte to a Halloween party, she gets quite the surprise. After his three equally handsome and rich partners arrive and she realizes she’s the only guest for this party, the men reveal they are vampires dead set on transforming her to make her one of their pack.
Charlotte has qualms until they explain what they’ll do to turn her.
And then the fun really starts. 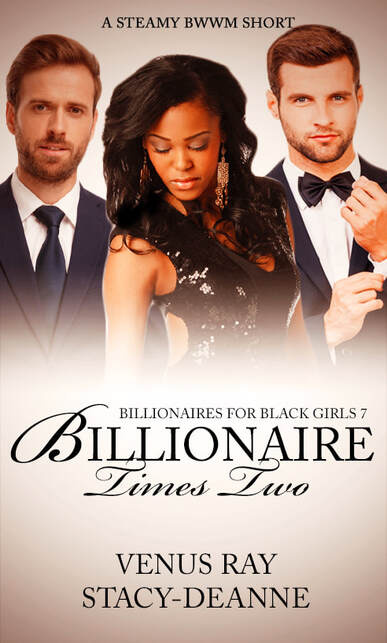 Sexy billionaires Devon and Gideon bring Selene on as an analyst to get their beauty supply chain back on track. But her intentions of being professional go out the window at the first meeting when all Selene can think about is being the meat in a billionaire sandwich. Desperate to get close to her hot bosses, Selene follows the men to an elite sex club with the plan of seducing them both and after that, all bets are off. 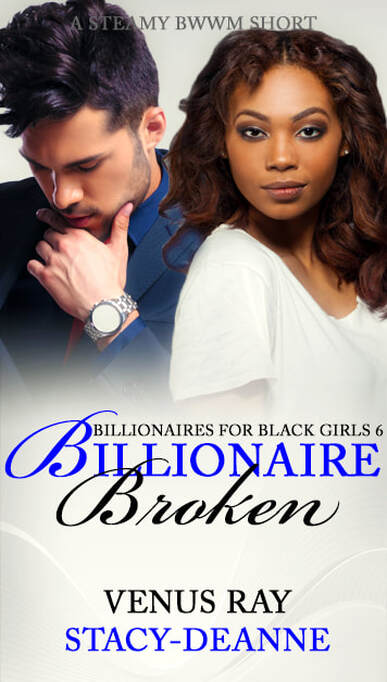 Daphne, a home health aide, falls in love with Courtney, a miserable billionaire who has given up on life after a horrific accident leaves him confined to a wheelchair. 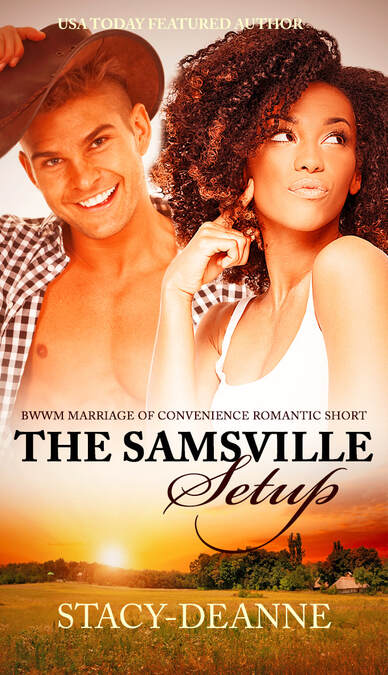 Struggling to save her family’s cotton mill, Anita needs a loan from the bank but can't get a loan without a husband.

Carson is the biggest playboy in Samsville, Texas. The man women run to and then quickly regret doing so. He can get any woman he wants, and he wants Anita, so when she pops up asking him to marry her so she can secure her loan, Carson is more than willing. 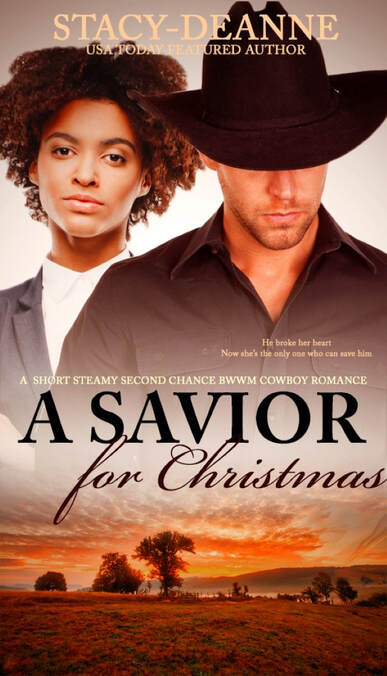 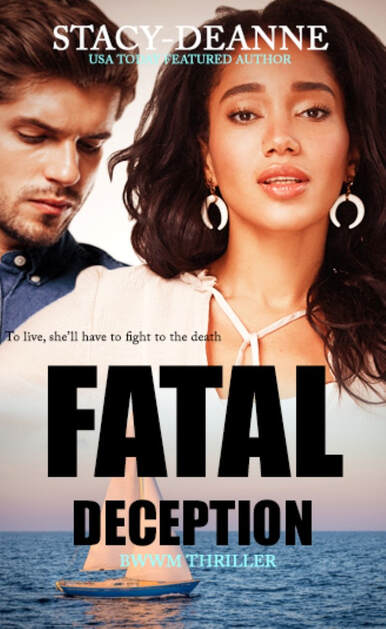 To live, she’ll have to fight to the death

A beautiful model must fight for her life against an enthralling stranger after being kidnapped and held hostage during a photoshoot in the Pacific Ocean. 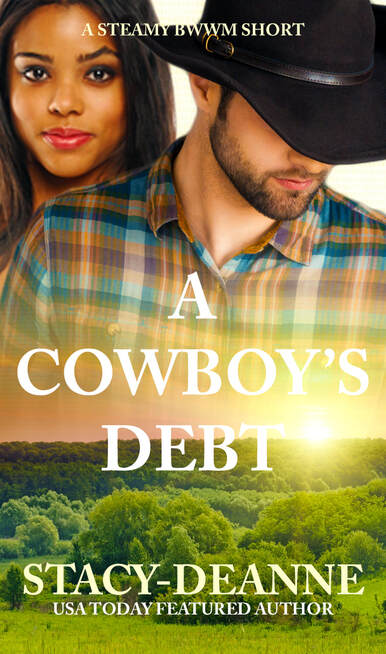 Sebastian’s life is a mess. After throwing away his inheritance on gambling and running women, he’s deeply in debt and has no one to turn to but Megan, who he had a one-night stand with recently and who also hates his guts.

Megan thinks Sebastian has some nerve crawling to her, of all people, for help. But one look at those big, masculine hands and electric eyes and she reluctantly offers him money for working on her hay farm.

What seems like a simple arrangement becomes much more complicated when Megan realizes she cares more about Sebastian than she thought. 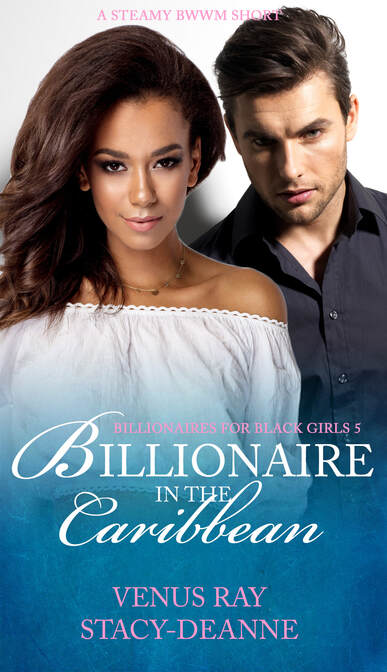 Sam has a sizzling love affair with British billionaire Hart Baldwin during a business trip in the Caribbean but things take a surprising turn when she realizes he’s her boyfriend’s new boss!

-
After sneaking into Edward’s mansion to get an exclusive story, reporter Elaina gets
way more than she bargained for when she and Edward get trapped together in his   lounge when his high-tech security system malfunctions. 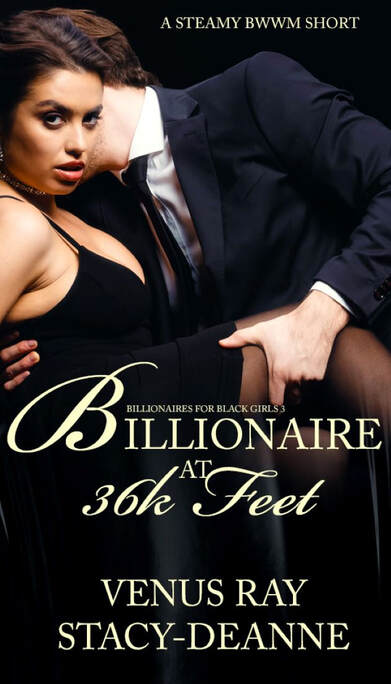 Tired of working for her racist airline company and needing something to take her attention off her problems, flight attendant Abby connects with billionaire Lucian during an empty, red-eye flight and learns the new meaning of “flying at 36k feet”. 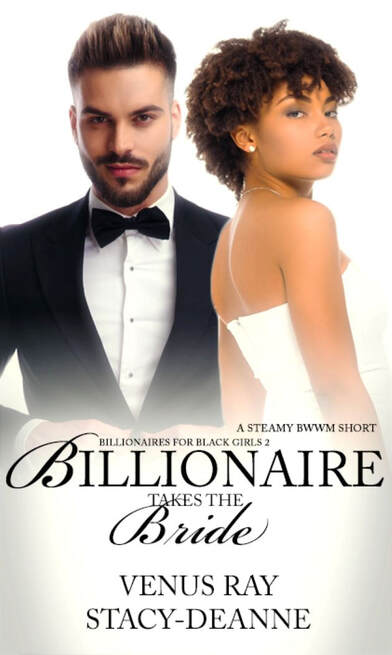 Ryan is getting married in a few days. At least that’s what she thinks because Terrance has other plans. A self-made billionaire with a thriving clothing store franchise, Terrance always gets what he wants and he’s about to prove it when he gets Ryan alone in the back of a limo on her wedding day. 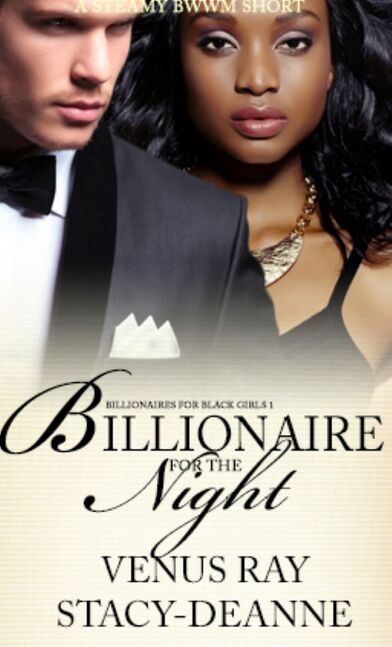 During a charity event where hot billionaires have agreed to be auctioned off for a night, Kelly finally gets her chance to be with the man she’s been lusting after… her filthy rich employer James.

And tonight, she’s the boss. 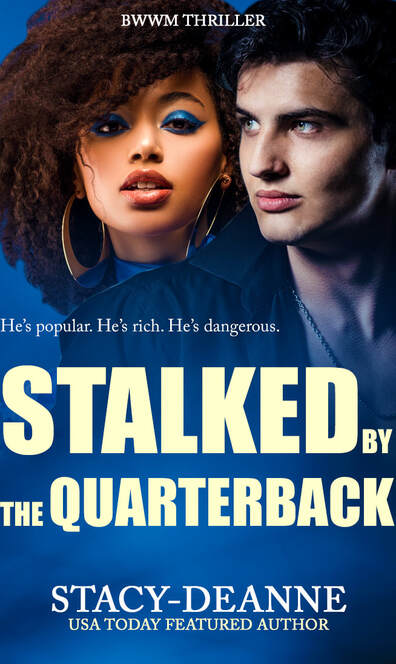 After moving to Wilmore County, California when her father gets a job promotion, 17-year-old Lana is overwhelmed when she catches the eye of the high school star quarterback Jeremy Cross, the son of the most powerful and richest man in town.

Lana and Jeremy fall head over heels in love with each other but when Lana finds out a devastating secret about Jeremy, she breaks it off, never wanting to see him again. But being a guy who always gets what he wants, Jeremy is not about to let the best thing that’s happened to him walk away.

In 2018, U.S. volunteer Adam travels to Kenya to deliver food for the needy. The second he arrives, he’s connected with a gorgeous African escort by the name of Grace. Adam becomes smitten with the dark-skinned goddess, and they spend some very revealing and passionate moments together.

Straightforward Grace isn’t looking for love but finds the compassionate and sexy Adam refreshing compared to her usual clients. Despite fighting it, Grace falls in love with Adam while rejecting the affections of a relentless beau who’d rather see her dead than with another man. 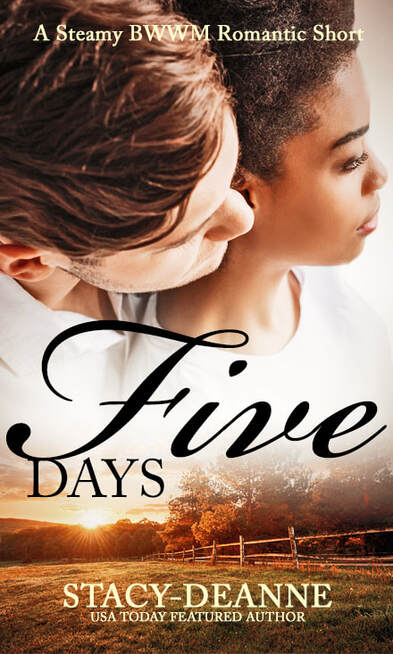 Klay returns to his small hometown in Georgia with one mission; to make amends with the love of his life Steffi and convince her to give him another chance. But despite a fierce attraction still lingering between them, Steffi’s heart remains broken, and it’s going to take more than Klay’s sweet words to make it okay.
But Klay only has five days.

Before she marries his brother. ​
​AVAILABLE HERE: https://www.amazon.com/gp/product/B08TVCQ53M/​ 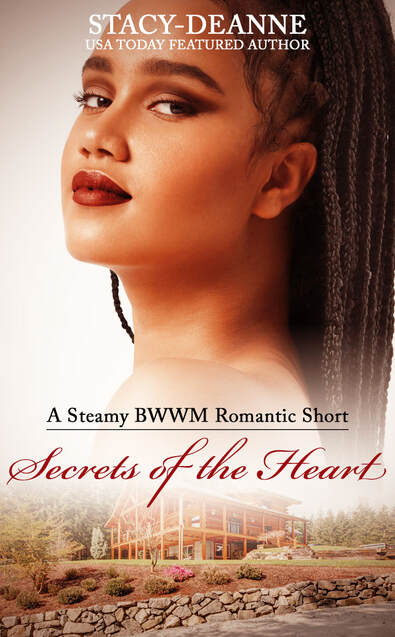 ​When Keisha’s rich boyfriend Gabe whisks her  away to a passionate weekend for some much-  needed alone time, she’s torn between revealing  a secret she’s been hiding for months and possibly losing the man she loves forever.

What will she choose? 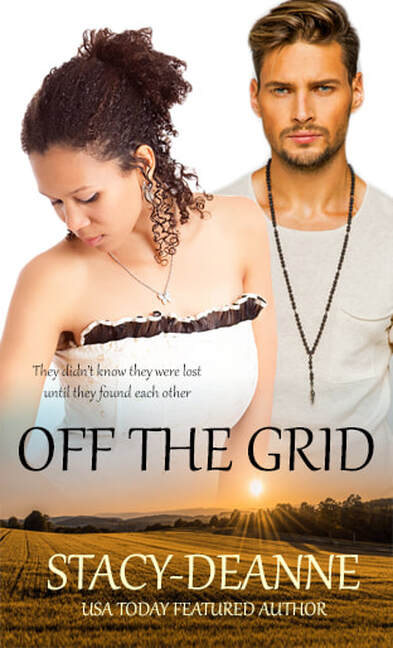 ​They didn't know they were lost until they found each other

After surviving a wreck in the middle of nowhere, an injured Thomas finds himself at the mercy of Gwen and five, beautiful young women who live off the grid in an all-female sanctuary. Gwen takes Thomas in, believing it is the will of God that they help him. Not all the women agree yet Eden becomes enchanted by the stranger who embodies all the mysterious heroes she's dreamed about from romance novels.

Thomas aggressively pursues Eden and does all he can to persuade her she deserves a better life and he's the man to give it to her.

As Thomas heals from his injury, he and Eden form a unique bond that forces them to face the depths of their desires. But just as the two make plans for a life together, dangerous secrets surface, threatening their storybook romance.