WELCOME!
SIT BACK, RELAX AND PICK A BOOK! 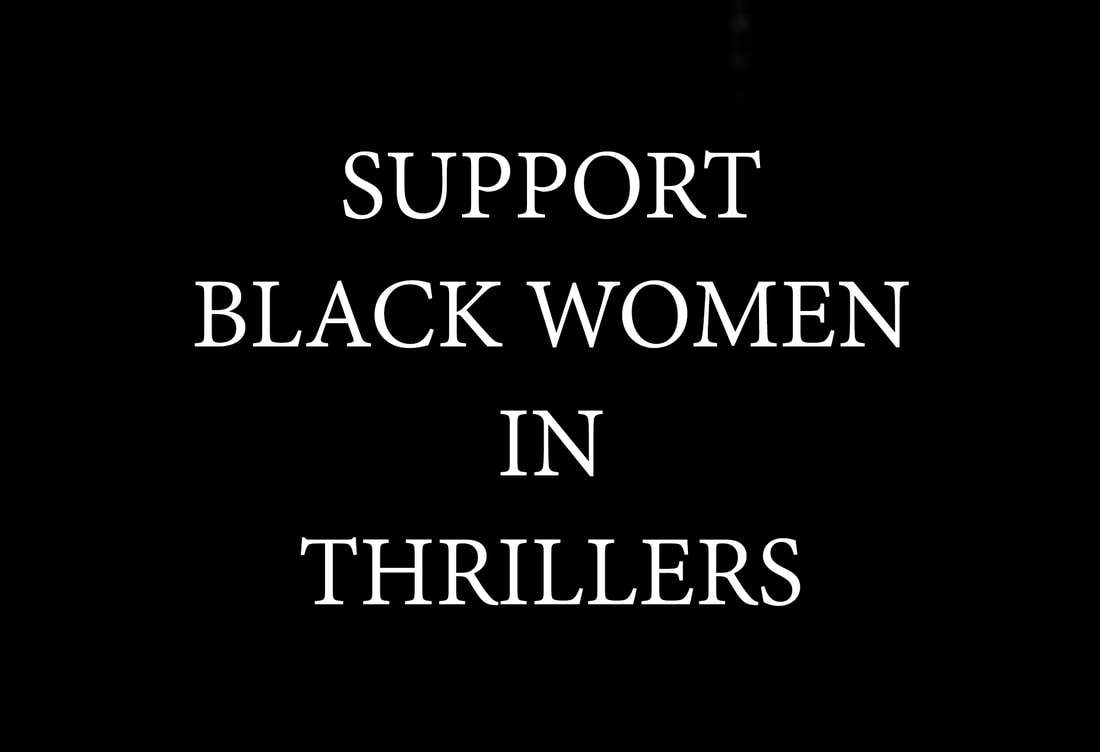 Receive book announcements, promo codes, and news about Stacy's books by signing up to her mailing list:
Stop! Before you go any further follow me here:
And here:
Love BWWM books? Of course you do! That's why you're here.
​
Readers, check out my Facebook group BWWM  Books to find the hottest BWWM releases! Authors, join up and pimp your books: https://www.facebook.com/groups/936516153033358/ 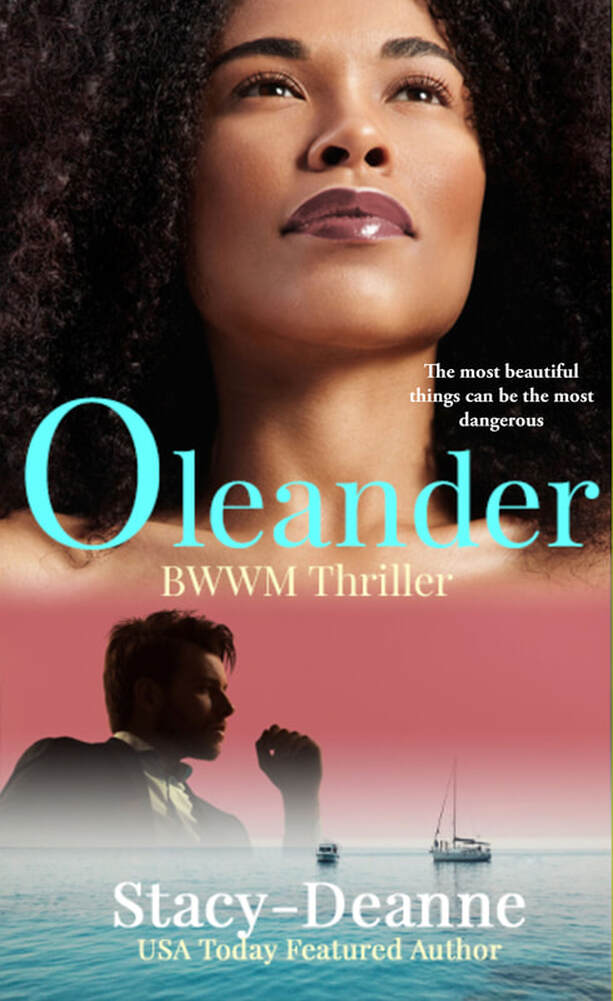 The most beautiful things can be the most dangerous.

Sharice and Jason are trying to get their marriage back on track after the death of their young son when Jason is accused of murdering a woman he claims he's never met.

Wyatt, the sexy detective on the case isn't convinced Jason is telling the truth despite Sharice and Jason's relentless defense of his innocence. Things go further off the rails when Sharice and Wyatt give in to their fiery attraction and begin a torrid affair behind Jason's back.
​
Sharice is torn between standing by her husband and forbidden passion for Wyatt but if Jason is the killer, will she become the next victim? 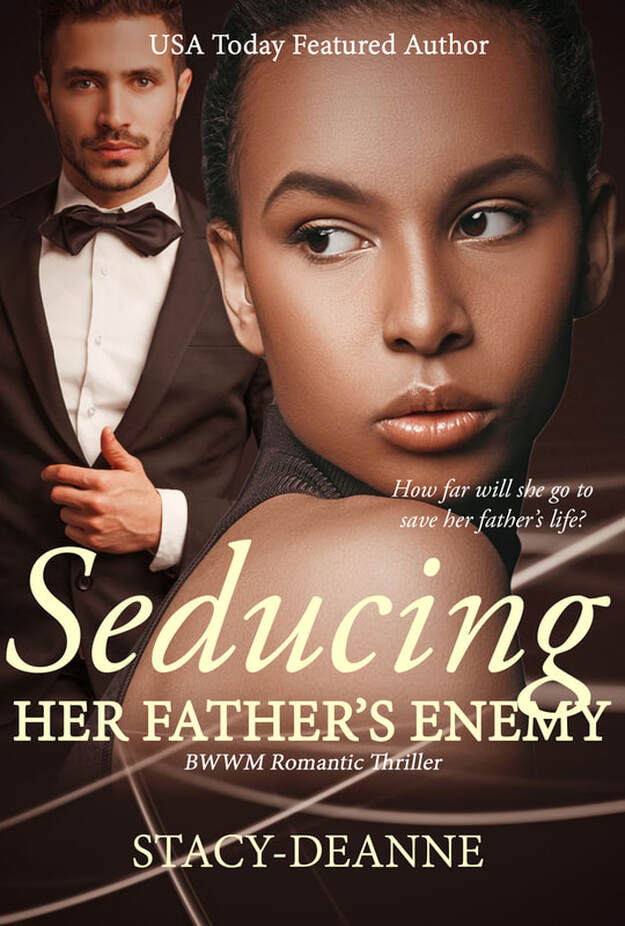 How far will she go to save her father's life?

When beautiful graphic designer Diana Wayans learns that Italian crime lord Milan Vitale wants her estranged father dead, she heads off to Miami to find out why. With her ex-lover, Detective Eric Sachs she devises a plot to get close to the Vitale organization.

Diana finds herself attracted to the charming Milan and falls deep into his web of seduction while Milan is equally drawn to Diana and vows to win her trust and her heart.
​
While fighting lingering feelings for Eric and desire for the most dangerous man she’s ever known, Diana risks her safety to save her father’s life but will she end up losing her own? 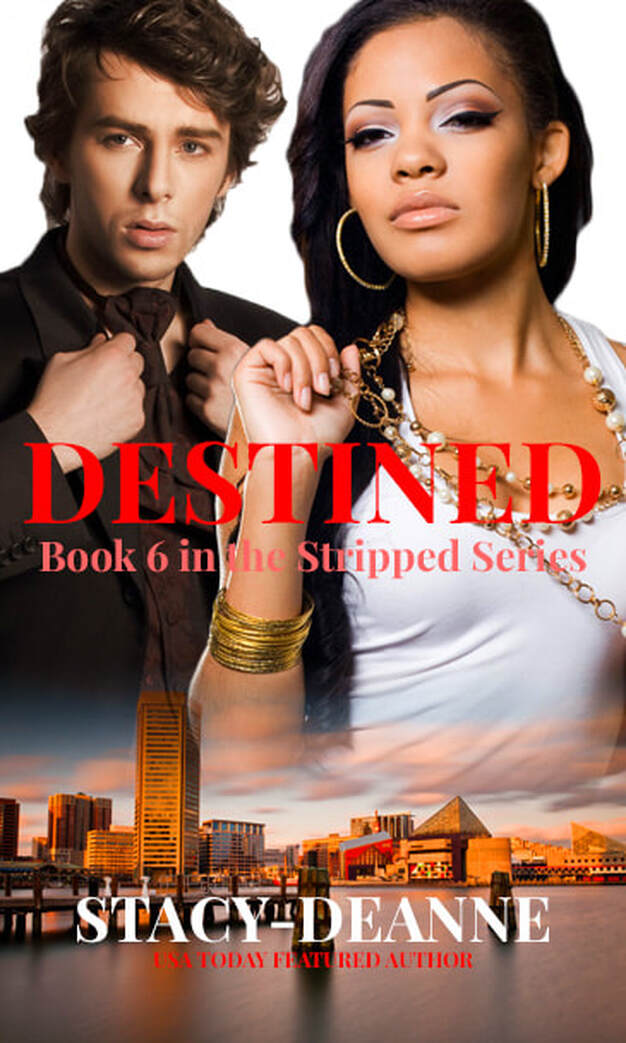 Connie tries to stop a murder before it happens when a mysterious caller makes Connie participate in a sadistic game to save a woman’s life. Meanwhile, CeCe finds a new object for his twisted affections. Can Connie save her before she becomes his next victim?

Winston is determined to rescue Lydia, Dee, and his baby from Jonathan’s wrath, but things go awry when he becomes a prisoner himself.

Jonathan intends to marry Dee and raise her baby as his own and will destroy anyone who tries to stop him.
​
Everything comes to a head in the explosive final installment of the Stripped Series.