A BWWM Wild West series focusing on the romance and drama that goes on in 1895 Clear Creek County, California. 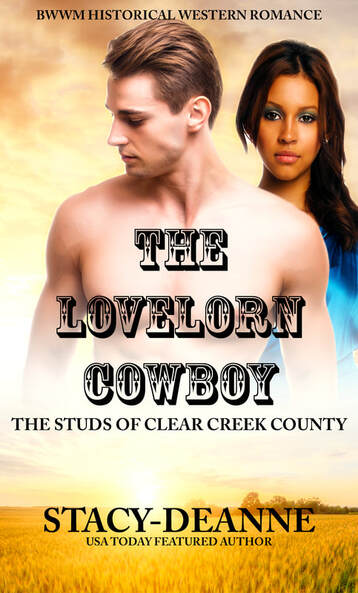 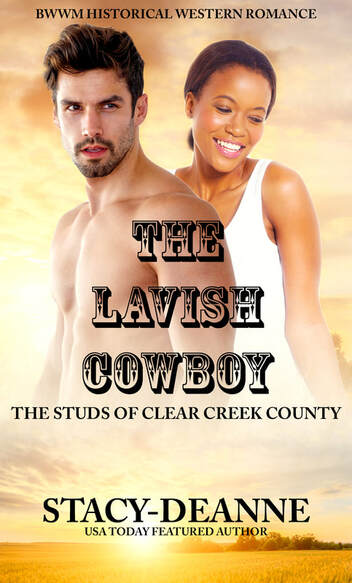 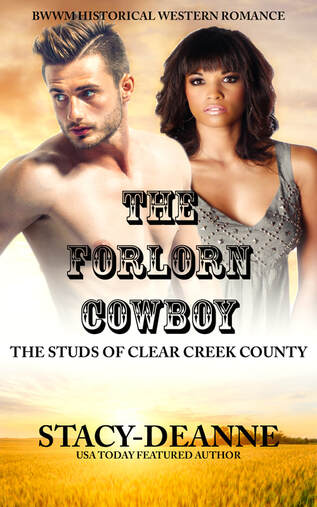 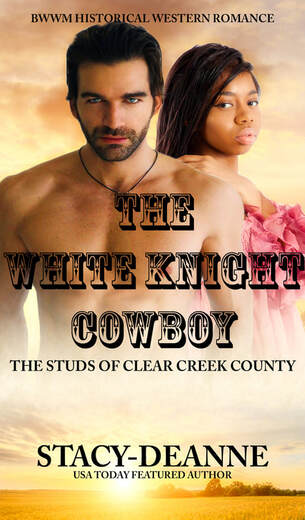